“I wanted the book to tell the story of Mozambique’s struggle for democracy, but more importantly, I wanted to capture a global event that headlines current news, which is child soldiering.”

Samuel Johnson once remarked that biographies are “rarely well executed. They only who live with a man can write his life with any genuine exactness and discrimination.” In his first novel, Amani’s River, David Hartness brings exactly the kind of Boswellian insight required to fathom the dark-hearted depths of Mozambique’s protracted civil war (1977-92).

As a Peace Corps volunteer – serving the community of Namaacha, a border town neighboring Swaziland – Hartness found that it was impossible not to hear locals speak of the conflict. He saw firsthand how the pride Mozambicans feel at being free and democratic is mixed with a sense of indebtedness to those who fought to make it so.

Yet alongside the glorification of martial virtues, Hartness encountered many struggling through daily life with severed limbs, scars on their faces, and aches in their body – injuries directly related to the brutal war that tore families apart, and left a country to rebuild. Amani’s River details the true ramifications of violence, and especially the brutal act of recruiting, capturing and brainwashing children to become valuable weapons.

You can track David’s progress at https://amanisriver.davidhartness.com.

Did you or the Peace Corps choose the Mozambique posting? What did you know about the country before you arrived? What were your expectations, and how did they match your first experiences?

The US Peace Corps asked which continent I would like serve. I chose Africa, but then the Peace Corps chose Mozambique, which ended up being the best country to serve. I knew very little about Mozambique, other than it was a coastal country. However, Mozambique wasn’t the first African country I had visited. When I was at University, I took a semester off and traveled to Kenya to volunteer in a small village school. I lived there for three months, working as an English teacher.

I lived in a small mud hut, with no running water or electricity. I had to walk a mile down a long hill and haul my water in a five gallon bucket. That water had to be my drinking water, bathing water and water to hand wash my clothes. Although most people would look at that as unlivable conditions, I loved it, and learned a lot from that experience. Of course, it wasn’t easy, but what made it fun, was the people I met, and the simplicity of life. That experience gave me reasonable expectations for the Peace Corps. I understood that my life would change, and that I would have to work harder at tasks, such as, washing my clothes, or boiling water to take a bath.

Mozambique was a Portuguese colony, which opted to join the Commonwealth of Nations after independence, the first member nation that had never been part of the British Empire. How does anyone, especially an American from an island in Puget Sound, begin to make sense of where Mozambique has been in the past couple of generations?

It’s hard to make sense of this. Mozambique has been through so much. They had fought the strong arms of the Portuguese, and won, only to start a long 16 year civil war that ended in the early 90’s. It is hard to come to grips with these realities. It is also amazing to see how far Mozambique has come; it is truly an African success story.

Can you briefly map out the scale of child soldiery in the conflict? What are the implications today for civil society and how well is Mozambique responding to the needs of ex-child soldiers?

There were many child soldiers during the conflict. In fact, the civil war in Mozambique had one of the highest rates of child soldiers. This of course had a knock on effect in today’s society. Not enough was done after the war to help rehabilitate these children, and many simply went back into their communities broken and emotionally depressed from the experience. There were some local churches and other NGOs that helped shelter and rehabilitate the victims, but the efforts weren’t enough. You will still meet people that are emotionally depressed from the experience.

What was the creative process required to scale such massive national trauma into the individuals’ narrative featured in Amani’s River?

This was a long two year process. First, I needed to gather the information, so that I shared it as accurately as I could. This meant talking with victims, researching books and online articles that have been archived. Then there was the writing. I needed to capture the emotions of the events and child soldiering. I wanted the book to tell the story of Mozambique’s struggle for democracy, but more importantly, I wanted to capture a global event that headlines current news, which is child soldiering. I needed to ensure every word would tell this story. Therefore, a long editing process took a year to complete. The hard work turned into a novel that I am proud of. 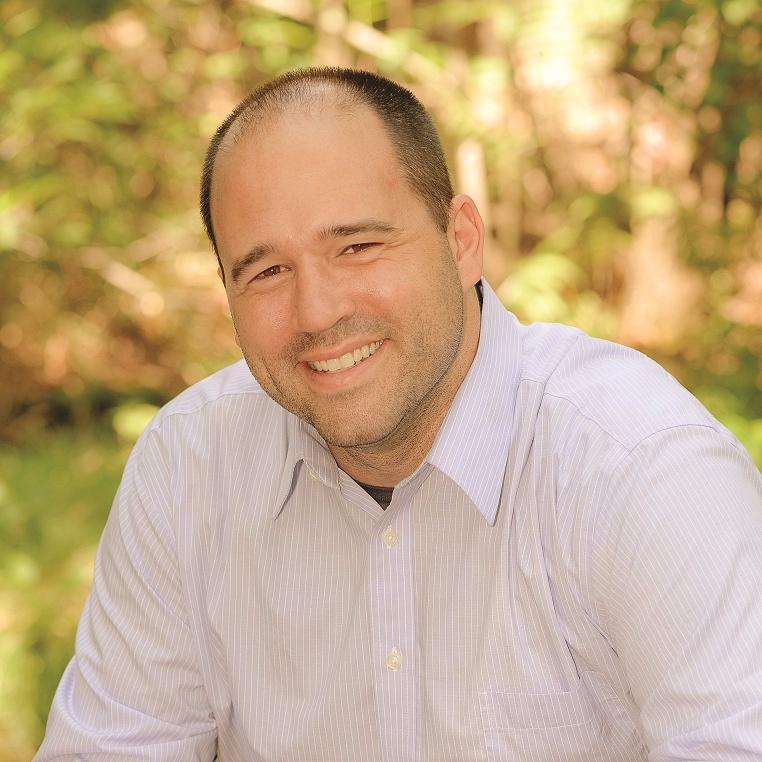 How much use did you make of the scholarly works available on the subject, as opposed to the access you had to those with personal stories to tell?

60%-40%. I would say that 60% of the information came from local sources and people that I met, who were able to explain their personal story. These stories are compiled in Amani’s River. 40% came from online newspapers and books published on the topic.

How are Mozambicans themselves responding to Amani’s River so far?

The duality of good and evil in one being is a constant of great literature, Jekyll and Hyde etc, but governments as well as nationalist histories tend to shy from such nuance. How can good, culturally-aware citizens – especially those of us who know far too little about Africa – take ownership of nuance and avoid becoming entrapped in a particular worldview or set of dogmas?

That is a good question. I think it all starts with our awareness of the world around us. It’s the education we have, and the willingness to read powerful messages and act upon them. In terms of taking ownership, it can be something as small as sending out a tweet or opening up a conversation around the dinner table. It could be donating money to worthy cause. I think people that have traveled outside the states and may have a worldlier view on different societies have an obligation to share the message and bring the ideas back to those that may not be fortunate enough to experience these cultures or customs.

I think the US has a unique opportunity to shatter cultural boundaries, because every country and language is represented in our country. Yet, too often, we fail to journey outside our own cultural boundaries. People tend to gravitate towards others that are the same, but as a result, our way of thinking becomes narrow, and the ability to see, respect and embrace a culture becomes harder. People don’t need to be perfect, and know everything about Africa. In fact, it would be hard to know the culture and the problems that plague a society without seeing it first hand, but people need to make an effort. Our society can’t continue to live together, divided by our skin and beliefs.

How have you found the experience of publishing Amani’s River and getting this story in front of the reading public?

Hard and time consuming. It was a long process, and one that I wasn’t fully prepared for. However, I learned a lot throughout this journey. I never understood how many little details needed to be considered. I took a hand on approach to every aspect from the cover design, to editing and finally the novels layout. However, I loved the challenge and am looking forward to my next book.

Forgive and obvious question, but Amani’s River is your first novel, will there be a second?

Yes, I am hoping to start a new novel soon.

Is Mozambique safe to travel to now? What are the reasons for going?

Mozambique is very safe. I would strongly encourage everyone to travel to Mozambique. Most citizens remember the violence of the civil war, and don’t want to go back to those days. Therefore, they are safe. Of course, like traveling to any foreign country, you need to be vigilant, keep your eyes open and don’t travel at night without a car. Most people who get hurt or injured, usually are in a place they shouldn’t be and are not taking the appropriate precautions.

WATCH THIS SPACE for our upcoming review of Amani’s River by David Hartness!