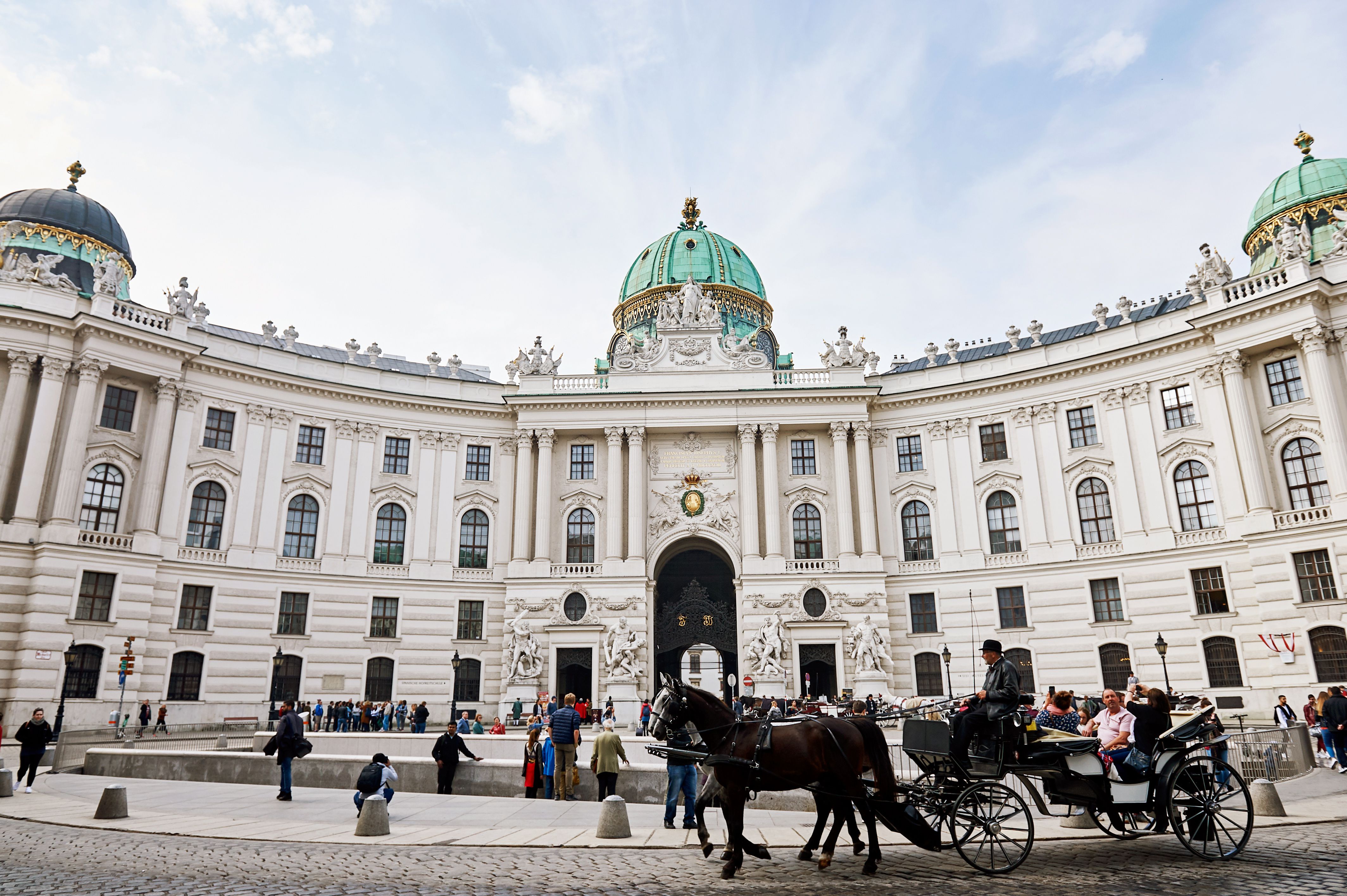 “All in all a promising start to what looks like a first-class season.  Bring it on.”

The Season Opener for the RSNO always gets a buzz going at the Usher Hall and tonight was no exception.  Moreover, the happy occasion was also music director Thomas Sondergard’s 50th Birthday, which the audience and orchestra recognised by singing and playing “Happy Birthday” at the end of the concert, amply led by mezzo soprano Karen Cargill.

For the repertoire we were taken unashamedly and full on into early twentieth century Vienna: Richard Strauss, Alban Berg and Gustav Mahler.  There is no doubt in my mind that the capital of the once great Austria-Hungarian Empire was the world capital of music from the eighteenth to the early twentieth century.  Lots of fabulous orchestration, complex rhythmic and compositional patterns, and brass.  Oh, the brass!  Eight horns for the Mahler.  Seven timpanies.  And the opening Strauss wasn’t shy about using them too.

The evening started with Richard Strauss’s Don Juan, an eighteen-minute escapade if not quite a romp comprising complex and multi-varying patterns of tempo and orchestration, the latter being the composer’s undoubted strongpoint.  Loud and soft, quick and slow, joyful and sinister that amply caught the character of the eponymous antihero.  Considering this was the first piece of the evening the orchestra was well on top of it, although it possibly lacked a little in terms of overall togetherness and smoothness which was perhaps unavoidable in a piece of such variety.  It made a tremendous start to the evening and set the tone of enjoyment and engagement.

Next we heard an early piece from Alban Berg, Seven Early Songs.  These slow, contemplative pieces allowed formidable Scottish mezzo soprano Karen Cargill to show off her beautiful rich and mellow tone along with a perfectly suited vocal range for a piece that could well have suited a contralto.  I was stunned by the quality of her voice. The orchestra accompanied her sensitively and effectively.  This was Berg in early, melodious form (1905-08) written under the instruction of Schoenberg, whose teaching, if not his composition, was decidedly traditional.  However the later orchestration (1928) gave a hint of his subsequent more complex compositional style.  The orchestra accompanied Cargill with sensitivity and empathy.

Following the interval came Mahler’s Symphony No 1 in D Major, the Titan.  An accessible and entirely enjoyable work in four movements it is a useful entry point to the composer, with all the mixture of poignant melodies and crash bang wallops that is his stock in trade.  Sondergard’s interpretation was a breath of fresh air, highly detailed bringing out every nuance of the piece, and the individual sections of the orchestra excelled from the piccolos and leader’s violin solo to the full-on brass and percussion. Yet perhaps because of this, I did not quite get a feeling of ‘wholeness’ from the orchestra because of this detailed interpretation.

All in all a promising start to what looks like a first-class season.  Bring it on.